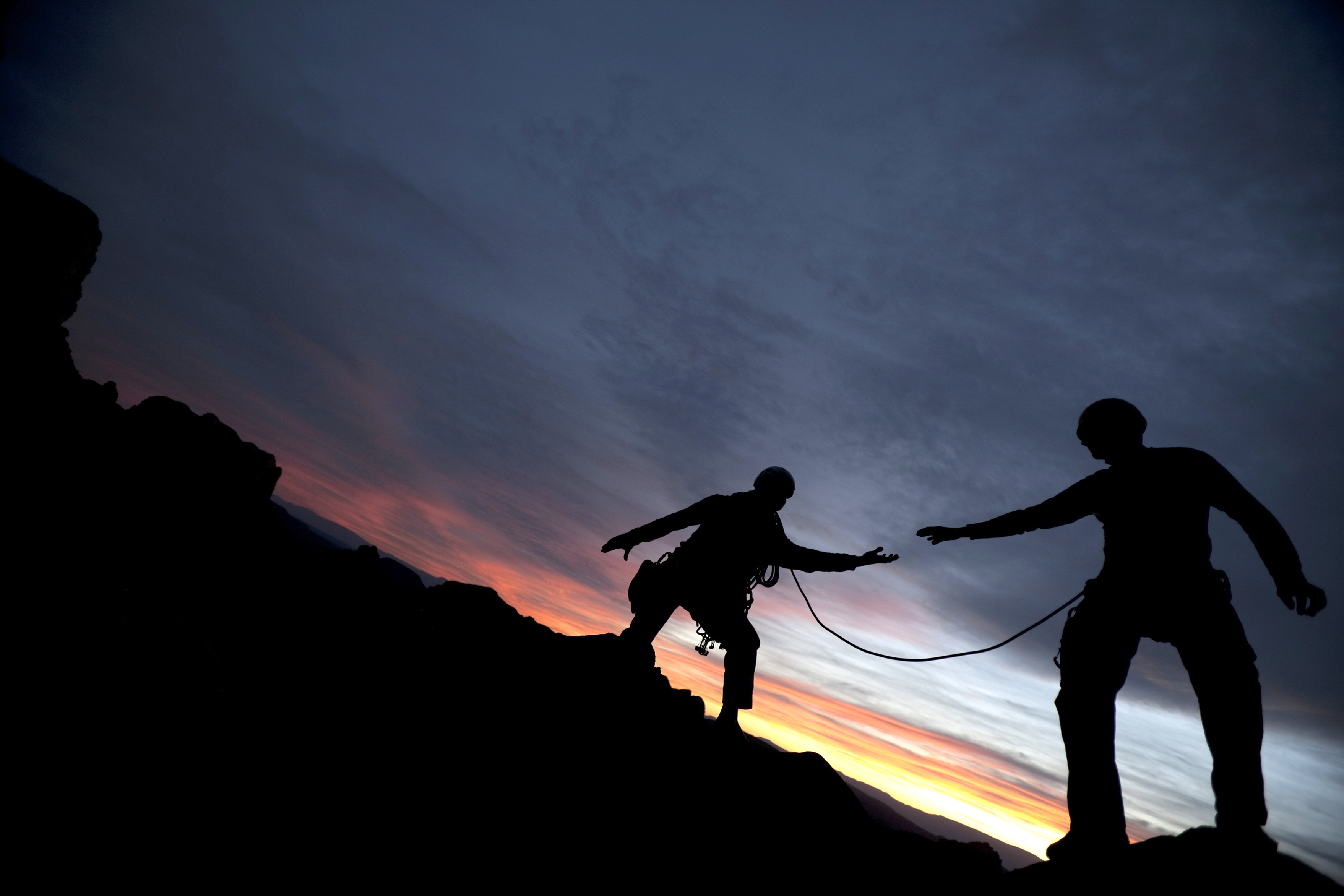 I want to talk to you about a subject today that is not talked about a lot in business anymore, but back in the day, say 30, 40, 50 years ago, it was a big part of leadership management. The topic is what we call the respect multiplier.

One of the things that we do to help leaders with their employees is to talk about the three levels of management. We all know the first level of management which is managing people – their tasks, their productivity, helping them become more efficient, reporting, and doing all that kind of thing. So that’s all book learning and school learning, and that’s pretty fundamentally out there for anybody to get to and look at.

But the next level is here and now and, in our culture in the Western world, this is critically important — and that’s the idea of respect.

How do you develop and create a respect culture between all of your teammates whether you have a thousand or a hundred thousand employees? How do you create a culture of respect? And why is respect so critical in this day and age in the time that we’re living in?

Here ere are a couple of things about respect that I want you to think about and take away.

1. You can’t give away something you don’t have.

If you don’t have your own self-respect, then you can’t really give respect to somebody else. And, if you’re operating in a culture that does not show respect for each person, who they are and their innate value of who they are, and their abilities and talents and contribution, and that can’t be mutually respected, then you’ve got all kinds of problems. You have retention and turnover problems. You have low productivity. You have incredible time wasting. You have people just going through the motions. What you have is a cycle that eight out of ten businesses suffer from right now, and that is you’re just barely holding level.

To go past management and leadership, and to really get into the new world of collaborating in unity, joint venture, and really getting people in the sense that they’re on a winning team and everybody’s valued as a player, you have to implement, be a role model, live out and institute this whole idea of respecting people. It can be as simple as listening well. As simple as saying please and thank you. It can be as simple as saying,”You know that is something that you do really well!  I respect your talent and ability in that area.”

2. Respect is also the way you operate at work.

Do you clean up after yourself after you use an office or a meeting room? Do you show up on time for meetings? Do you ask other people in the company about themselves? Are you somebody that is presenting themselves in a respectful way? Do you end your meetings on time respecting other people’s time in the business and in the company? Are you somebody that is taking care of yourself, meaning respecting yourself from that standpoint?

We have created a whole list of respect indicators that we’d love to send out to you (all you have to do is ask for it). It’s a list of things or a checklist to see where you’re at on the whole idea of respect and whether that’s a big part of your culture or not.

Think about this as a closing thought. Who are the people that have had the greatest influence in your life? Maybe it was a coach, a teacher, a manager, a CEO, or somebody that was a mentor in your life. Then think about the correlation of their influence and impact on your life and then how much respect you had for them. Then think about the influence you can have in a positive way on all of your team members if you started to institute and live out by example, respecting every person —  whether that’s the janitor or the vice president of sales or whoever that is.

This is a huge thing that you can implement, talk about and everybody benefits. Everybody gets it and everybody wins in a company full of people respecting one another. Reach out if you want a copy of the respect indicators.