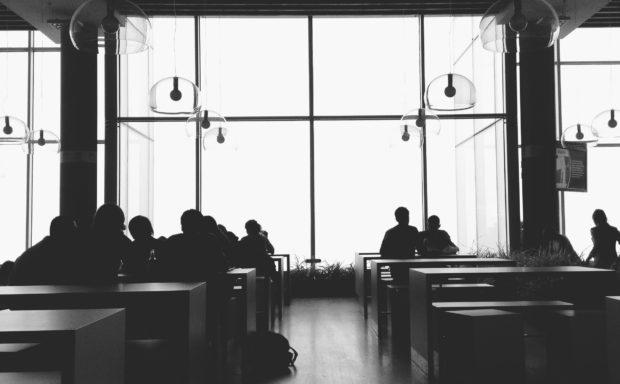 Thinking About Your Thinking 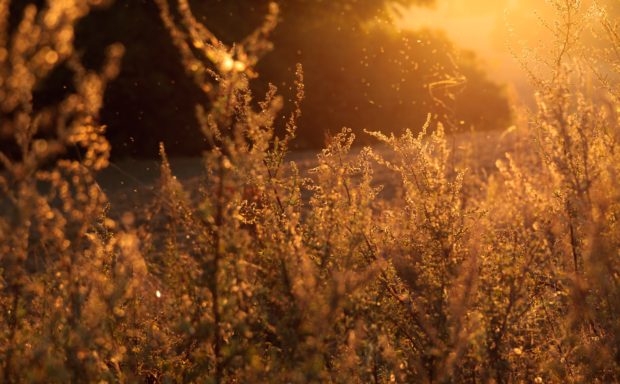 Finding a better path is all about thinking. Our mind does not control us; we control our mind.

Many people don’t realize that they are actually in control of the supercomputer in their head. They let their mind take them wherever it wants to go rather than consciously thinking and making #choices. And for most people, myself included, if we don’t consciously choose to do