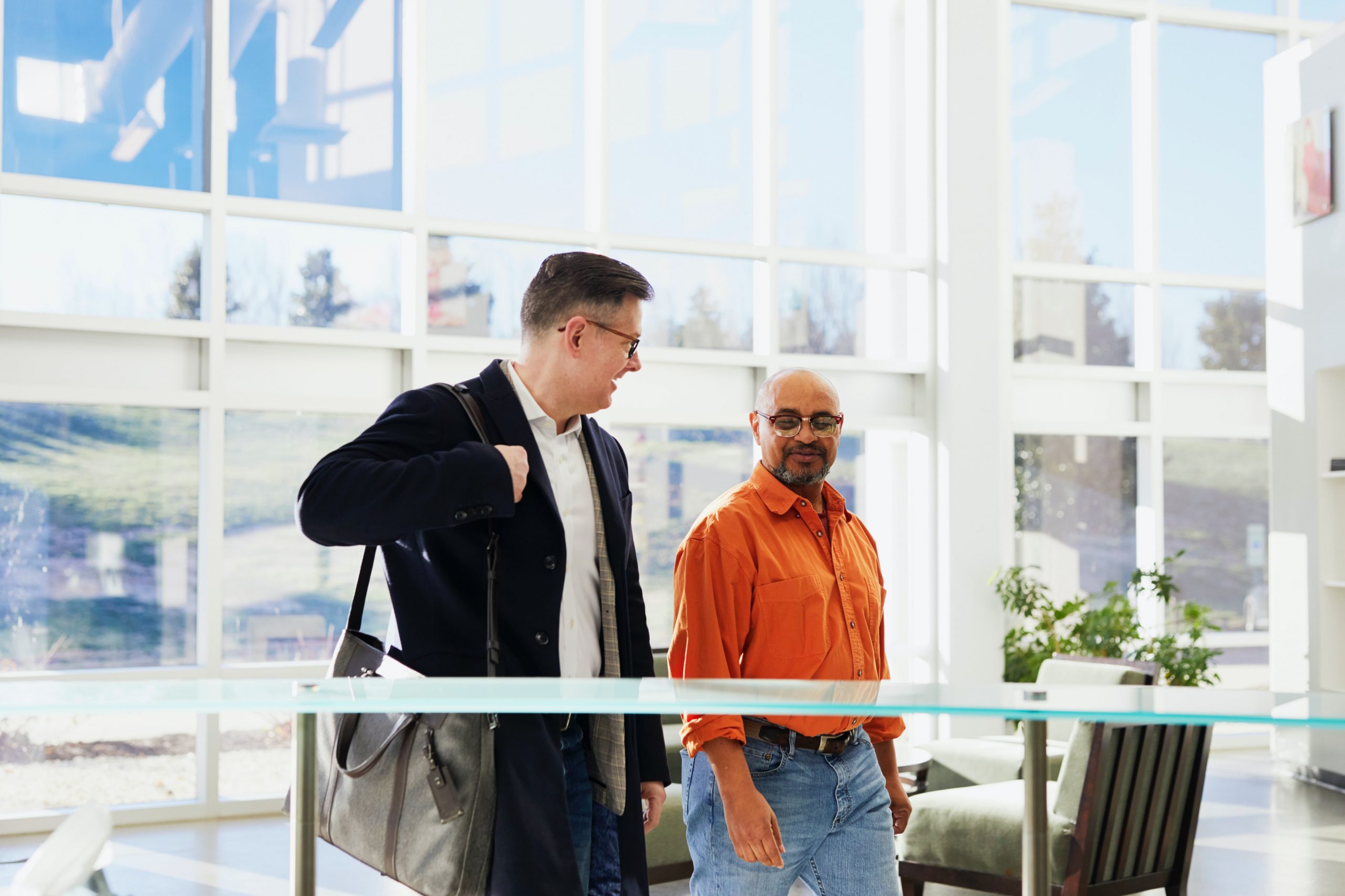 One afternoon, two business owners who had graduated from the same university ran into each other. They had both had the same professors who taught them the ins and outs of running a business. They were both filled with dreams of becoming rich by building a successful company that made a huge difference in the world.

Recently when these two guys ran into each other while on a break at a seminar, they realized they were still very much alike. Both were happily married. Both had young kids. And both, as it turned out, had started a business in the same industry.

One of these business school grads was working as a solo entrepreneur making a comfortable $100,000 per year; the other guy had built a team of Dream Employees that were fully engaged and all had an “ownership” mentality. He had invested and leveraged all their skills, abilities, hopes, dreams, aspirations, and their creativeness to build a company that had accomplished all his hopes, dreams and aspirations. He was raking in over $1 million a year in net profits.