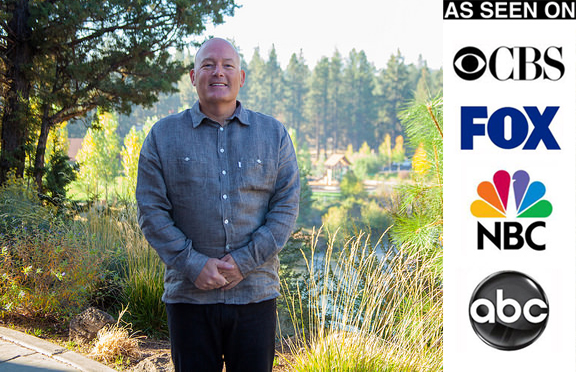 Of the company’s recent major media success, Confidence Coach’s CEO Scott Ballard said, “Being quoted in the major media is a major milestone for us. After serving the Portland community for over 2 years with the best in coaching practice outstanding results, we are honored to be included with the ranks of many national firms that normally get this attention. I’m surprised that some of the pickup hasn’t even been in our own city, but in major markets around the country.”

To gain this momentum, Confidence Coach used the following strategies to grow to this national recognition:

– Published first book “The Biggest Disability is a Bad Attitude” by Scott Ballard;

– Provided greater clarity and confidence for each business owner; and

– Created e-learning courses that provide a guide to greater confidence in the future for entrepreneurs.